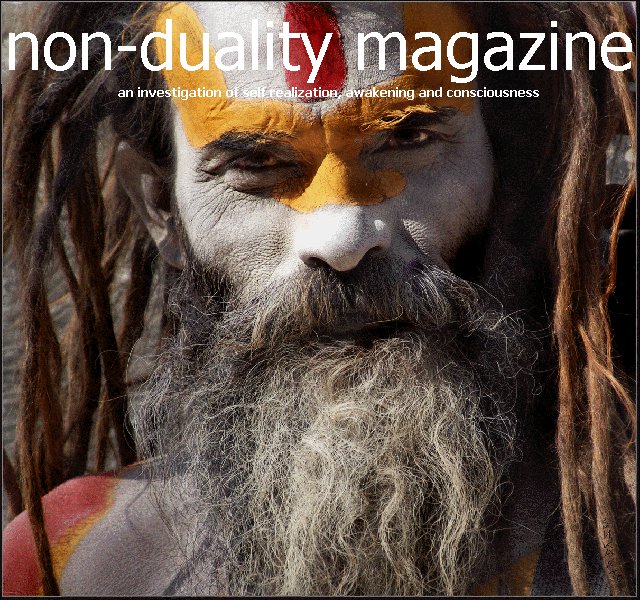 In this episode Stephen and Tina share the progressive practice that they did with Pa Auk Sayadaw, which includes many traditional practices from the Pali Canon. They also make many traditional distinctions, including the distinction between three different types of concentration–momentary, access, and absorption–and the way that they distinguish between these types of concentration. They also share some of the traditional benefits that come from concentration practice, and frame the jhanas not as much as something to attain, but rather as a by-product that arises from purifying the mind.

The Jedi Mind Training of Concentration

In this episode Tina and Stephen share the deeper purpose of concentration practice, which isn’t to attain any particular states, but rather is to serve as a purification of the mind stream, what they describe as the “thinning of the me.” They describe the 8 jhanas as states that progressively reach toward the unconditioned, with the 8th jhana, neither perception nor non-perception, as a realm that is as close as you can get to the unconditioned without being itself unconditioned. From there emerges no-thingness, then consciousness, space, and finally form itself. They tell their students that orienting toward the unconditioned, or “the force”, is a type of jedi mind training. And we thought we were geeks!

We complete the discussion by exploring the vipassana technique of Pa Auk Sayadaw, which is a powerful way of exploring materiality, mentality, and dependent origination, using the jhana states as a super-powered basis for that investigation. Tina and Stephen share their understanding of this practice, and how it leads to liberating insight and awakening.

A Honed and Heavy Axe: Samatha and Vipassanā in Harmony

This fascinating article is written by Ajahn Chandako, who is an American monk of 30+ years in the Ajahn Chah lineage, and abbot of the Vimutti Buddhist Monastery in New Zeleand. In this provocative article, he highlights the history of the practices, dispells some misunderstandings about the samatha practice, and describes how the two practices are intended to work in harmony on the path to liberation. Click the button below to download the article.